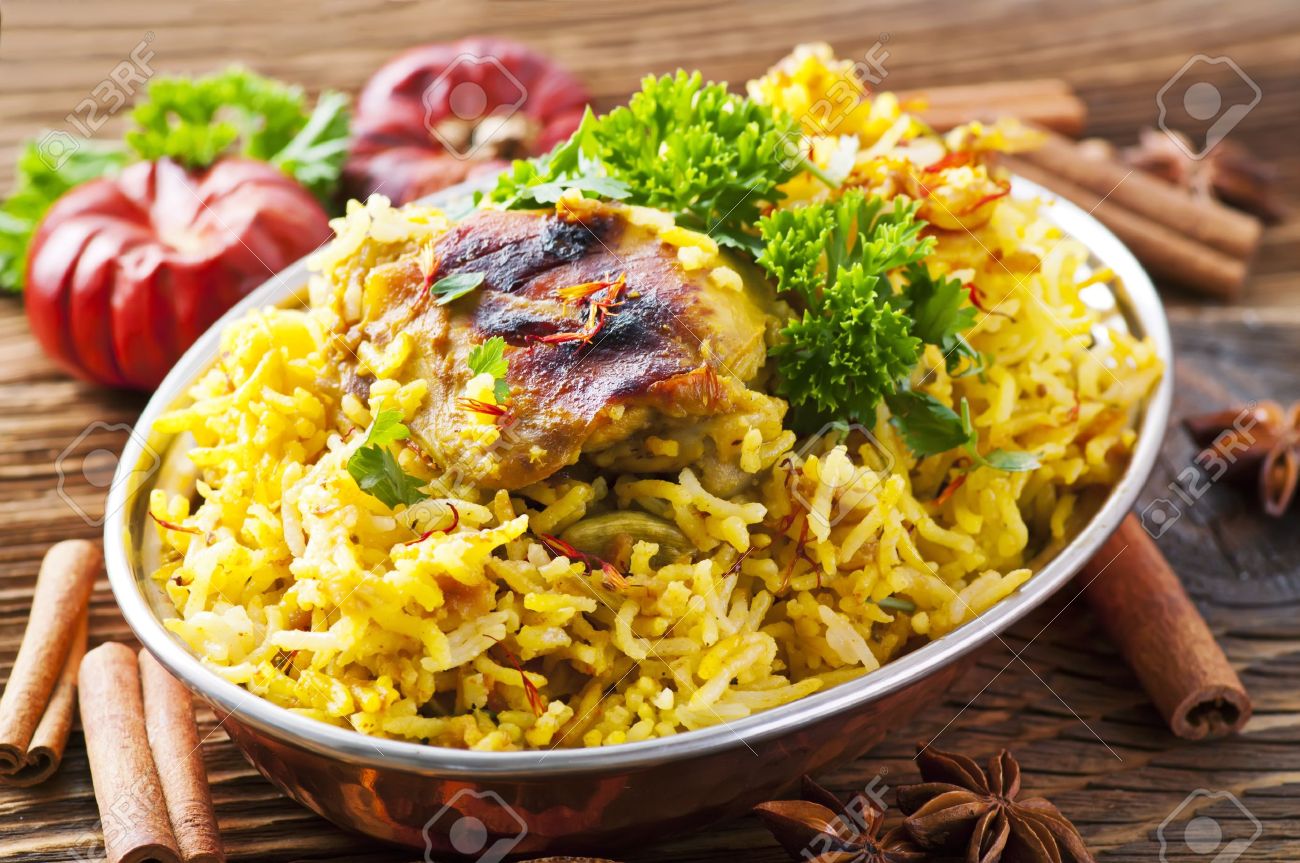 Why Your Biryani Tastes So Good?

Biryani, just as you say the word, each letter rolls off your tongue magically. It’s almost as though you can immediately taste the extravagant dish!

Biryani is commonly known as a ‘Shahi Dish’, but there is absolutely nothing common about it.

The Mughals were powerful rulers and they introduced biryani to the Indian Subcontinent. The dish is as extravagant as they were. Mughals were fond of jewels and the comparison could be seen in the ingredients of Biryani. Rubies in the form of tomatoes, Emeralds in the form of mint leaves and most importantly Diamonds taking the face of rice. The Mughals sure loved their diamonds.

Anyway, history shows that empires came and left yet Biryani is a treasure whose status has been maintained for years and years.

The preparation of Biryani is itself a form of art. If you make the slightest mistake, all your hard work will go down the drain.

If you’ve ever made Biryani then you know that there are certain steps that you absolutely have to follow. Many people follow the recipe religiously but they still fail to create perfect, mouth-watering biryani. They fail because they overlook the most important step, ‘Selection of the ingredients’. Not just any ingredient but the main one, ‘Rice’. 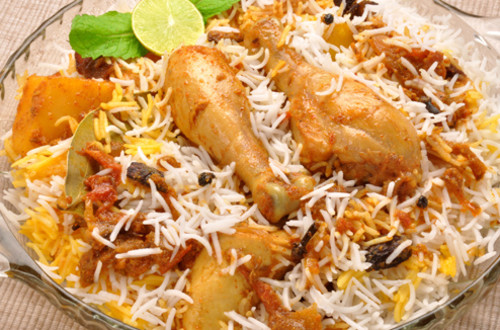 I like to think of rice as the glue of biryani. You take rice out and everything falls apart.

When you go to a departmental store, you see bags and bags of rice so I understand you’re a dilemma when it comes to picking the perfect brand of rice. All you have to do is pick up a bag of Falak Rice and you will not regret it.

Falak is a brand of Matco Foods. The vision for its creation was to become the top choice for customers all around the globe.

Basmati rice cultivation is what makes Falak so special. Basmati is known as the ‘King of Rice’, and rightly so.

After obtaining the best basmati crops, the rice undergoes an ultra-careful cleaning process to obtain rice free of dust, stones and Beatles. The rice then acquired, is processed and finally allowed proper time to age. After a period of about nine to eighteen months, the rice is ready for use and that means its Biryani Time!

Do you know what’s sadder than no biryani? Biryani with mushy rice. Sometimes no matter how carefully you prep for biryani, you still end up with overcooked rice and that has to do with the selection of your rice.

Falak rice eliminates any such problems as each grain of rice is carefully selected. If you want delicious biryani, Falak Sella Rice is the way to go. The grains of rice are extra long and will leave you asking for more!

Falak translates to the sky, and the quality of Falak Rice is exactly that, as high as the sky.

Biryani is more than a dish, it is a culture and to get the perfect plate of mouth-watering biryani, you need Falak rice. 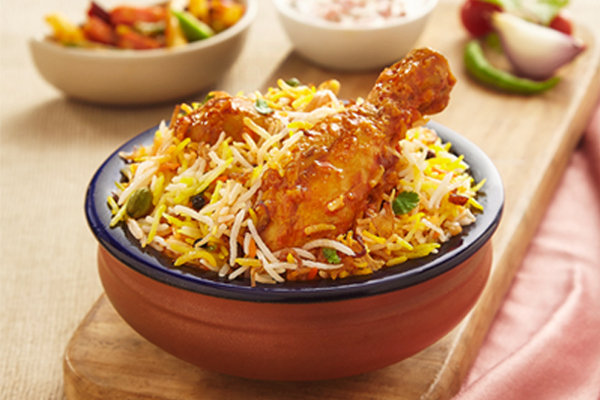